Thaddeus Burns, captain of the No Equal, is a Solar bounty hunter. Like many Solars, he and his crew emulate a specific period of Earth’s history: in his case, the American Old West. Captain Burns, along with his First Officer Davis McNevin, medic Mese Smorra, and engineer Liam Walker, hunt throughout Old Space and now, via starrift, have expanded to the Verge.

They are not the most trustworthy bunch, but they do follow a rough bounty hunter code of honor, even though they are known for bluffing around the edges. They will often try to settle disputes with games of chance, particularly something called “Texas Hold ’Em.”

The No Equal is a capable starship, with above average acceleration and a decent armament. 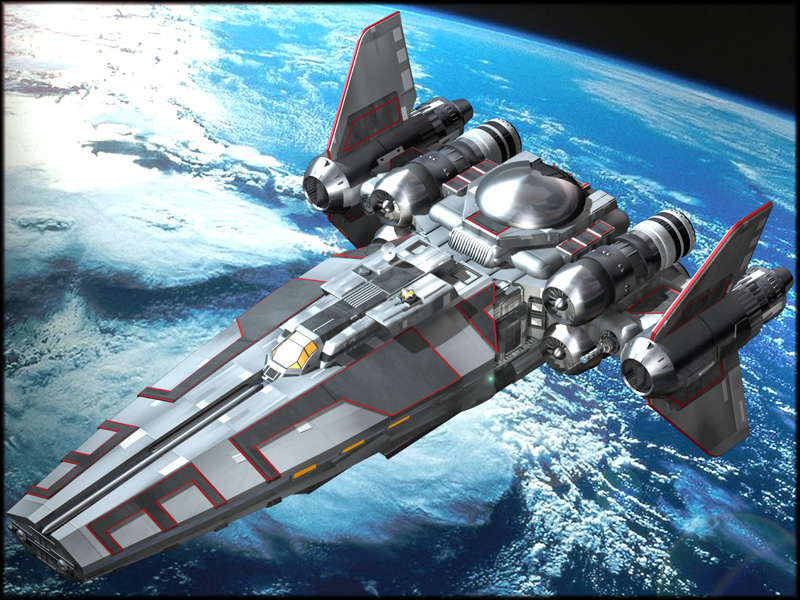 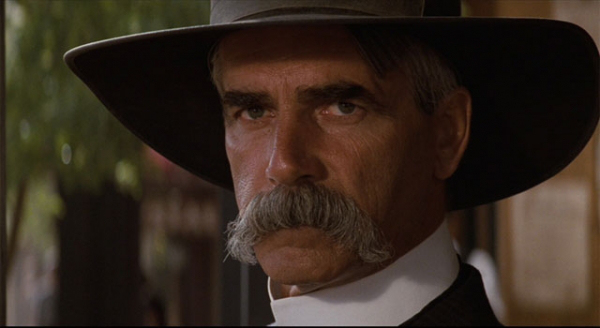