Signature Gear and Trading Points for Money: I’m not using the totally broken RAW. Instead, use RPK’s house rules for them: Money Rules.

Replacement PCs: Replacement PCs will all start at 200 points. Experience will not carry over between PCs. If a single PC reaches extremely high point values on his own, then that’s fine, cinematic ability can creep in. However, the campaign power level will not automatically rise to those levels if PCs are dying.

Familiarity: We are making full use of the Familiarity rules. See B169.

We are using the following optional combat rules: 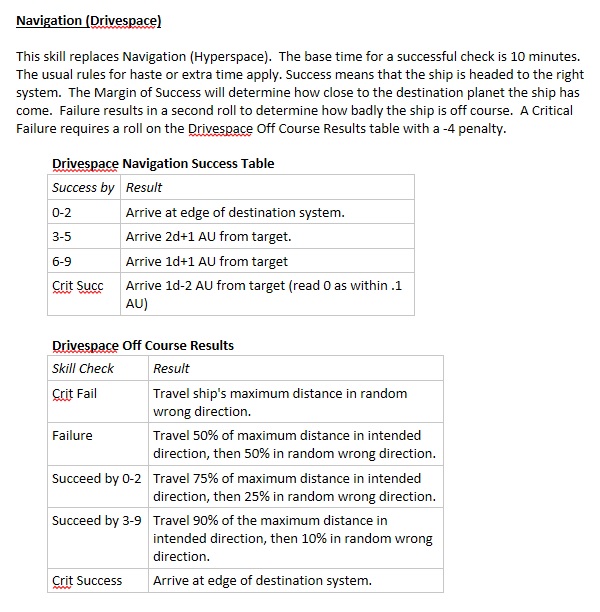